Thank you to all who were in attendance at the RE/MAX Metro Awards Luncheon. We had a great time associating with one another and even had a few laughs at my expense. RE/MAX Metro had an amazing year! Nobody In The World Sells More Real Estate Than RE/MAX!

It’s not too late to set your goals for 2010. Congratulations to all our Outstanding Agents! 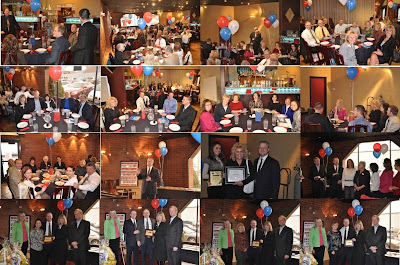