I would like to thank all who were able to attend the RE/MAX Metro Awards Ceremony & Spring Luncheon. In 2008 RE/MAX International closed 832,577 transaction sides in the U.S. market totaling 12.0 transaction sides per agent. This represents nearly a 2 to 1 ratio over our nearest competitor. Nobody In The World Sells More Real Estate Than RE/MAX!

Since January 2009 of this year we have all been operating under the RE/MAX Metro banner. As an organization we continue to provide professional, ethical, outstanding service to all with whom we associate. We congratulate you all and wish to recognize your efforts. RE/MAX… Outstanding Agents, Outstanding Results! 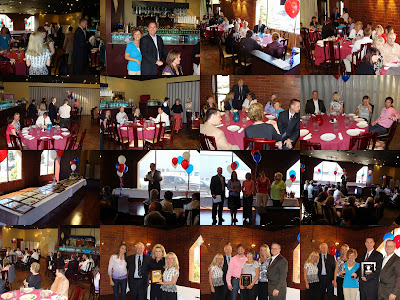 Congratulations to all our Outstanding Agents!